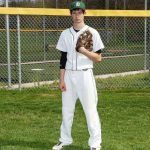 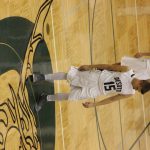 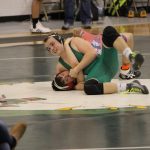 Due to unforeseen and unavoidable circumstances the De Soto High School wrestling teams (both boys and girls) will be unable to practice or compete until December 4th.  With that being said, The following events are cancelled: December 1st – Quad with Notre Dame, Dexter, and Sikeston December 3rd – Duel with St. Clair I am

It is with the deepest of regret that I inform you that the 7th Annual Fountain City Classic and the 7th Grade Boys and Girls Basketball Tournament has been cancelled.  In addition to the amount of staff members who are currently quarantined, the current COVID-19 data trends in the state of Missouri and Jefferson County have led

Below you will find the brackets for De Soto High School’s 7th Annual Boys and Girls Fountain City Classic.  The tournament begins on Monday, November 30th and games will be played in the gymnasium at De Soto High School and historic “Pit” at De Soto Junior High School.  Due to COVID-19, attendance is limited to four tickets

No Events This Week Events are added by athletic staff.

On the afternoon of November 5th, Isabella Hartwell signed her letter of intent to attend William Penn University on a women’s wrestling scholarship.  While only in its third season as a MSHSAA activity, women’s wrestling has taken off in the state of Missouri.  Hartwell, who began her wrestling career long before MSHSAA established the women’s wrestling division,